My name is Lisa Tsakos, Registered Holistic Nutritional Consultant, corporate speaker and author. This blog provides professional advice from a nutrition and weight loss expert (me!) about corporate and family health. Here you'll find recipes and articles that address work-related challenges like eating on-the-go and maximizing your productivity with the right foods. You'll also find out about how you can help your children develop strong immune systems and healthy bodies. As a nutrition instructor, I often found myself thinking, "When I have kids, this is how I will feed them." With two toddlers, I have the opportunity to practice what I have been preaching and to try out my theories. So far, they seem to be working! Follow me on my journey and also on Twitter @NuVitalityHW. 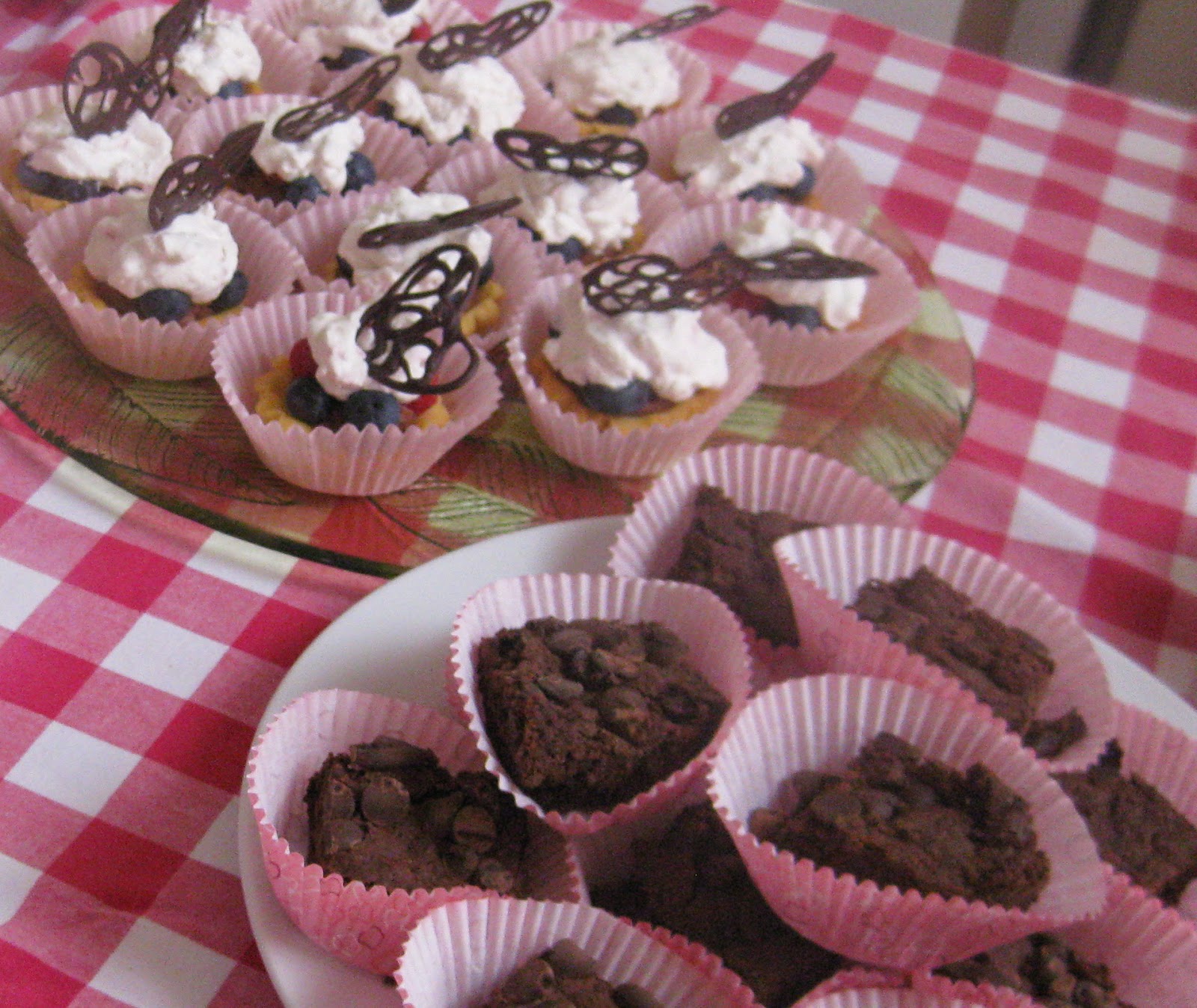 In a recent blog post about post-holiday sugar addiction, I outlined a basic anti-sugar diet. A friend of mine recently asked, “What exactly does that look like?” This menu structure should help:


Mid-Morning Snack: A piece of fresh fruit and handful of walnuts or almonds. Fruit provides some sweetness if you’re already sniffing around for cookies.


Lunch: Some examples for the largest meal of the day include a chicken stir-fry, tuna sandwich and salad, lentil soup and salad, or pasta with salmon. Add some maple syrup to a vinaigrette (oil and balsamic) for sweetness.


Dinner: Fish with vegetables and some whole grain rice is my favorite dish. To add sweetness, top your protein-du-jour with chutney or a fruit-based salsa (I buy a great mango salsa) or some sliced fruit (pineapple works well with most meats). You can also add honey to salad dressing or fresh or dried fruit into a salad, or drizzle maple syrup over butternut squash or Brussels sprouts before roasting.


If you’re still hungry after dinner, make yourself a delicious chocolate (now I’ve got your attention) protein shake (sorry) or have a couple of spoonfuls of vanilla yogurt.


There isn’t anything wrong with enjoying a square of high quality dark chocolate now and again; in fact, studies are showing that it can benefit your health in numerous ways.

Out of sight, out of mind, right? Not exactly.

Every day since the holidays have ended, I’ve snuck at least a bite of some form of sweet. Why? It isn’t exactly as though I lost any weight over the holidays (in fact, while cutting a second slice of Christmas log, I guiltily joked that my goal was to see how big my rear end could get by December 31). My brain knows better, but my body doesn’t care. I can’t help myself.
So here’s what’s happening. Physiologically, the recent increase in sugar and carbs of all sorts caused an imbalance of good-to-bad bacteria in my colon. Bacteria have to eat too, and as a result of feeding the ‘bad’ strains, there are now more of them. And those little buggers are hungry. The result: sugar cravings. Luckily, I can fix this. Taking probiotics each day and night, and eating probiotic-rich foods such as kefir, organic plain yogurt, and sauerkraut will help rebalance the microflora.
Secondly, there’s an emotional connection. The holidays, my favorite time of year, are over. What is there to look forward to now besides bad weather? Summer seems so far away... A warm oatmeal chocolate chip cookie always knows how to cheer me up. Luckily there’s an easy fix for this one, too. Eating several times a day, I mean every 3 hours, and making sure there’s some protein at each of my meals to stabilize my blood sugar will help a lot. If that doesn’t get rid of my cravings and help me to feel better at the same time, I can take melatonin. I use it for extreme cases (only because I like to think I have more self control than I actually do have) but it works like a charm every time. I’ll update you on my progress in a couple of weeks.

Posted by Unknown No comments:

The latest on probiotics